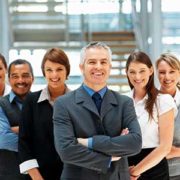 I wanted to write about what it meant to be a smart person in the workplace, and realized it’s been widely written about already. It’s generally accepted that being smart is fundamental to success and there are numerous articles and blogs that support that belief. So, rather than restate what others have said, often better than I could, I wanted to highlight articles that were especially interesting.

What defines a smart person? 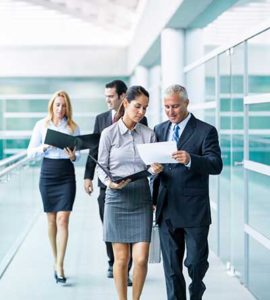 An article in HighIQ talks about the benefits of being smart, and how intelligent you need to be to be considered ‘smart’. In this article the author defines the ‘highly gifted’ individual with an IQ of 140 and above, while just being ‘smart’ has an IQ at 130 and above. Are you curious what your IQ is? It doesn’t really matter what your actual IQ tested at, or tests at, because it can change. Most people inherently know how smart they are, especially once they’ve been exposed to both a formal education and the workplace. Whether you’re a CEO or you’ve only worked one year, you know if you’re smart. Doing well in academics isn’t always the only indicator of an intelligent mind. In an article in the Elite Daily, several of the most successful businesspeople in today’s world were challenged in school, with the most recognized name being Bill Gates. Consequently, while intelligent individuals frequently get good grades in school, some don’t and still have profound success once they’re in the workforce.

And in the Forbes article, Science Says These Five Things Prove You’re Smart, being smart is defined by anxiety, early reading, early music lessons, left handedness and a solid sense of humor. This appears to be an unscientific way to conclude intelligence, but I felt it appropriate to include.

What are the quirks of being a smartie?

According to an article by John Stanley Hunter, Business Insider , published in the Independent on Friday 5, August 2016, smart people swear more, have a larger profanity vocabulary that they can spout easily, and don’t get much sleep. They can also be very funny. After reading that article, I realized I’ve met a lot of smart people, who were quick with their humor and sometimes profanity, along with interesting ideas and stimulating discussions.

And in an article in the Thought Catalog by Kovie Biakolo, smart individuals often are harder on themselves, less happy, misunderstood, frustrated, sometimes not particularly successful and frustrated because a superior has a lower intellect, which dramatically articulates the frustrations that can occur when someone has a high intellect. But, they don’t have to limit you.

What are the downsides of being smart at work? 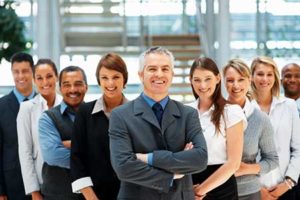 Whether you’re smart or not, everyone makes mistakes and has flaws. But smart people make some unusually stupid mistakes. Smart people often respond too fast to simple questions, getting the answer wrong because they rely on knowing they’re smart, and don’t think about what the question is really asking. Smart people sometimes don’t ask questions when they should. Likely because they assume they already know the answers from past experience or knowledge they’ve gained.

Think you’re smart? You should read this article in Ladders…and likely you’ll realize you still have a lot to learn.

In an article in the Houston Chronicle, “The word “smart” is often associated with a high intelligence quotient or IQ. And, Webster’s Dictionary defines “smart” as mentally alert, knowledgeable, witty and clever. There is one major difference between a smart employee and one who simply has a high intelligence quotient. An employee with a high IQ is able to comprehend, analyze, process and reproduce information. While a smart employee has these skills too, he also possesses a worldly wisdom and common sense that no textbook or training can teach, including wisdom that is derived from his life experience.”

To take that information further, being a genius doesn’t necessarily provide more benefits in work output, but being smart, and combining it with experience and common sense will likely get one farther, faster.

What are the benefits of being smart at work and at home?

In a recent Reader’s Digest article, wise people execute a lot of smart habits and actions that should improve their knowledge, quality of life and social skills. These positive actions and habits are wise for anyone to develop at all stages of life.

In the end, being smart doesn’t get you happiness, guarantee productivity, money, or love, but it does give you the ability to learn what you don’t know, what you’re doing wrong, and how you can improve, if used well. The rest is up to common sense, luck and fate.

After my research, I learned it’s generally an advantage in the workplace to be smart. But like many advantages it must be appreciated, and individuals need to be aware of the challenges they still face and focus their energy on strengthening the positive and coping with the negative. Consider intelligence and smartness another tool in your toolbox you can use to make yourself better, and you’ve got a valuable tool. Waste it, by too much comparison and introspection, and it becomes a burden. 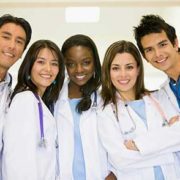 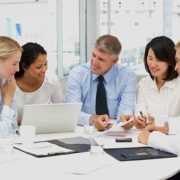 Want to Work at a Company Where the Culture Is a Positive One? 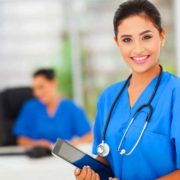 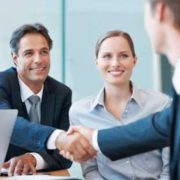 Use These Strategies to Get the Best Possible Job Offer 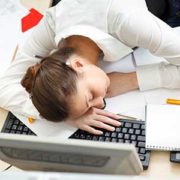 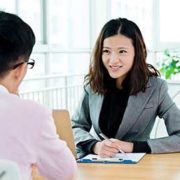